Belief in God Increase With Age 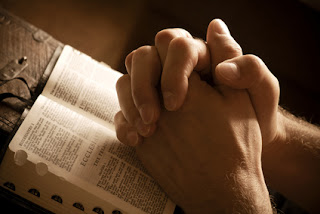 Researchers at the University of Chicago found that as people aged their belief in God also increased. The report also said perhaps as we aged and approach death we tend to believe in God. Perhaps there are some people who felt this way, but many just believe as they grow older. Recently there is a research which find the "God spot" in our brains. The spot is not in specific area but covered several areas that triggered spirituality in human. It seems we human are "hard wired" to believe in God after all. From personal experience and observations it seem that many people turn to God when they are in their middle age. Some realized that there is a "God" but which God people turn to is critical.

John 14:6 "Jesus answered, “I am the way and the truth and the life. No one comes to the Father except through me."

The highest percentage of people believing in God is Catholic country like Philippines at 94%, the lowest is in Western Europe at 13%.