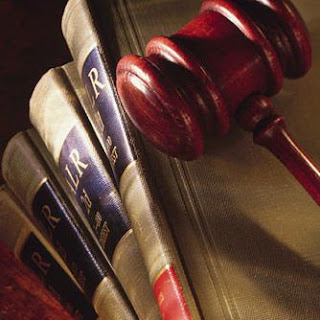 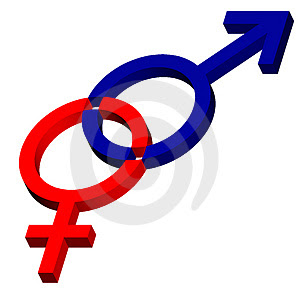 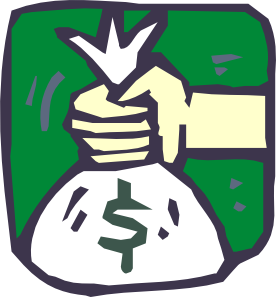 This is a timely article about three subjects that many struggle over. On one hand some Christians say money, sex and power are bad, some say good. However, in the final analysis in indulgencing in all three are we focusing on God or on our human needs? God created all these things for our convenient, but on our part we are to honour Him and not make these as idols. If we know the Bible well,and live according to Jesus's teaching we will be able to decide for ourselves. Rightly said, we do not need many physical things to live. God provides. Read on:

The problem is that there is a serious lack of biblical examination of them in many churches today. No, money, sex and power are not evil. Yes, they are good things. But is that it?

Neither a poverty nor prosperity theology is biblical, simply because God does not think that the material world and the things in it are of any ultimate importance.

The Bible does not say that God created money, sex and power as the crowning glory of His creation; it is humankind alone that can take that place of dignity.

If money, sex and power were indeed evil, why did He create them or at least approve of their use? Could God not have created a world without money, sex and power? For one thing, it would be a very disorganised world, certainly not what the God of order would want.

The evil lies not in the worldly things per se. It lies in the way they are perceived and the use to which they are put.

The Bible is clear that from page one that all things come from God, including the money, sex and power that each person enjoys to some extent.

It is equally clear that God created and entrusted them to Man out of His love to help them live in the physical world just as a loving couple prepares the baby’s room and food for the child to come into the world.

Without money, or for that matter without physical food, it would be impossible to live. Sex is an important part of being human, a reproductive race. Without power, there would be confusion and disorder.

While money, sex and power can satisfy Man’s physical needs and order the world so that they can continue to be satisfied, they are not quite capable of satisfying their wants, or their spiritual needs.

Beneath the thin, deceptive and self-deceptive veneer of confidence, every individual in the world is an insecure and nervous wreck constantly on the look out for the approval and admiration of others.

Perhaps this is what is meant by original sin, or better yet original dependence. Man is not an island. They were not created to be self-confident, practical atheists.

Without the reality of God’s grace – emphasis intended – in people’s lives, they will forever be restless, even if they be called ‘Revs’ or ‘Drs’ or ‘Professors’ or ‘Apostles’ or ‘Prophets’ or ‘Canons’ or even ‘Right Revs’ or ‘Most Revs’ or ‘His Beatitudes’ or ‘His Holinesses’.

If they are businessmen, they will be greedy for money and success. If they are pastors, they will be greedy for membership and influence. As Paul would put it, Jew or Gentile, there is no difference; all need Christ, and not a Christ contained within a ‘sinner’s prayer’, as a discerning presiding bishop put it recently, but a Christ in all His glory and power of love.

Physical things can never satisfy Man’s wants. Jimmy Carter said it well that in every person there is a God-shaped vacuum that only Jesus Christ can fill. Famous sociologist Emile Durkheim talked about how Man that is not restricted in their physical wants will go crazy and die.

Man does not need many physical things to live, yes, even in Singapore. But they need all of God’s grace.

They need to live daily in the awareness that they are in the presence of a Creator and Shepherd who loves and values them unconditionally and leads them along paths of righteousness.

Source:Christianpost,Singapore
Posted by FBC -Cell J at 10:20 AM