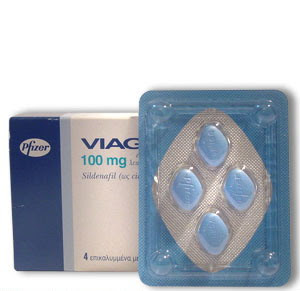 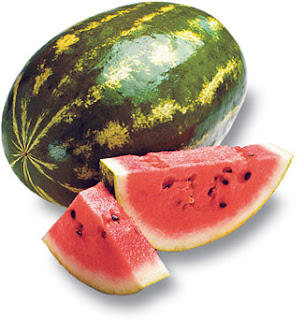 A recent survey claims that watermelon can produce the same effect as Viagra.

A recent study in the US has discovered that eating watermelon can have a similar effect on the human body as Viagra does. It is said to be caused by the chemical citrulline. Citrulline is an organic compound that which has a similar effect as the sexual activity enhancement pill has on the body’s blood vessels. The research was conducted by the US’ Texas Fruit and Vegetable Improvement Centre.

One thing that will stop men rushing out to the supermarkets and stocking up on watermelon is that it is not as organ specific as Viagra. It is a good method of relaxing the body’s blood vessels without any side-effects, claim the researchers.92% of watermelons are made up of water, but the remaining 8%is full of the anti-oxidant lycopene, which is claimed to be good for your skin.

So if you see the watermelon shelves empty, just wonder who is having a good time that night!

Source:Healthmad
Posted by FBC -Cell J at 10:52 AM