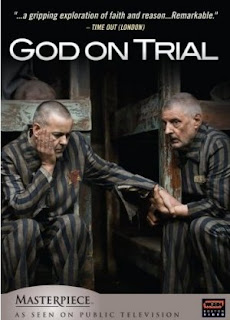 One hour prior to our Sunday service, we had morning prayers to cover our Church, its leaders and the congregation. All agreed that prayers are important to us, individual can pray on their own, and as a corporate boby we come together to pray for our Church and its leaders.

All are encouraged to come to the morning prayer each week.

Again we have the privilege of having Dr.Chung to share with our Church. We are honoured to have him bringing the Words of God to us.

His sermon entitled “Violence of the Kingdom”. If one looks back to the history of Israel violence appeared to be the theme. Moses redeemed the Israelites physically from Egypt, and in a sense also delivered them spiritually from the Egyptians.

The evil one came as a impostor and also destroy by violence.

God works on three areas: a) the world denies God, b) God work amongst the Jew, c) God working in the Churches. In these three areas the common theme is violence.

Violence also occurred in nature as in natural disasters.

Jesus lived a life of violence, everyday some one was trying to harm Him. At birth King Herod ordered babies to be killed, hopefully to kill Jesus too.

Later, the Jewish people were also slaughtered by Hitler. Six million of them perished. To this day, the nation of Israel is still fighting against other forces.

This is the battle in the life of Christians so that the glory of God can be manifested in us. Every human is a “shipwreck” whether we know it or not. Only Jesus can salvage us.

Let us focus on Him through prayers. The power of prayers can not be denied.
Posted by FBC -Cell J at 11:12 AM