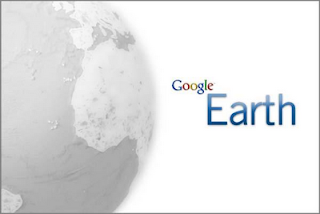 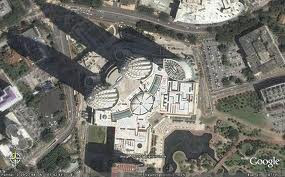 This is another problem with internet technology. Recently it was reported that Face Book users were getting into marital problems after spouses contacted their "old frames" and now it has been reported in the UK that thieves are using Google Earth to target churches in order to steal lead and other metal objects. Google Earth is a powerful technology and this good technology can also be used for bad thing like theft of properties. Insurance companies in the UK reported only 12 such cases in 2002 but by 2008 this type of case has increased to 2500! Lead and other metals from churches can fetch high prices in the market. Insurance companies advised churches to look out for suspicious happenings at their premises to prevent thieves from stealing their metal properties.

What is Google Earth ?

a virtual globe program that shows the earth by the superimposition of images obtained from satellite imagery, aerial photography and GIS over a 3D globe.

Note: second picture is a google earth image of Twin Tower Kuala Lumpur Malaysia. You can zoom in very near to buildings, that was why thieves could see the details of churches.
Posted by FBC -Cell J at 4:10 PM