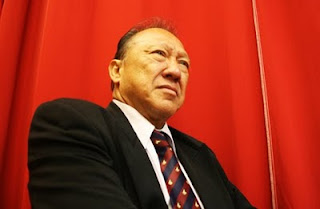 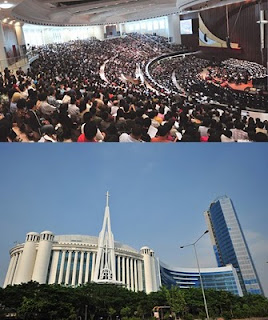 Reverend Stephen Tong is an evangelist from Indonesia. Even at the age of 70 years when most people are relaxing, he is still traveling around the region preaching the gospel. He came to Kuching several times to hold evangelistic meetings.

Reverend Tong leads one of the largest church in Jakarta called, The Cathedral of Messiah of Jakarta Reformed Evangelical Church. It covers 600,000 sq ft and can accommodate 6,300 people. It was declared open on 20th September 2008.

It was something notable to build such a large Church in Indonesia, because it is a Muslim majority nation. Its citizens are known to be not tolerant of other religions. In fact, over the years many churches there had been attacked.

To read more click on the title of this blog post.
Posted by FBC -Cell J at 5:00 PM