How To Pray For Middle East As Unrest Spread 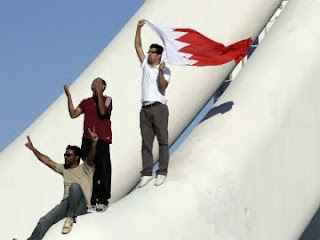 After Tunisia and Egypt failed we are now seeing unrest in Bahrain where 5 had been killed, Libya 140 killed, and Yemen citizens crashes with authority. Looks like more middle Eastern countries may follow. Like many Christians all over the world are praying for peace in the Middle East, Pastor John Piper advised Christians on how we should pray as follows:

"Christians should first of all pray for "all who are in high positions" (1 Timothy 2) – that is, for political leaders and structures in the Middle East.

And there are two goals in praying for them, Piper listed: so that the followers of Jesus "may lead a peaceful and quiet life, godly and dignified in every way" and so that more people would be saved.

"When we pray for the Middle East, we should be praying mainly for conditions to prevail that sustain freedom and peace for the followers of Jesus, so that the gospel would run and triumph, and millions would turn to Christ and be saved for his great glory," he explained.

"Such conditions would include freedom for other religions too, since Christians do not spread their faith by the sword, but by proclamation and service."

Labels: How To Pray For Middle East As Unrest Spread