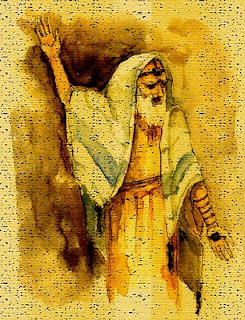 This morning Pastor Richard preached on the above subject based on Mark 11:27 to 12:34. The Jewish leaders tried to trap Jesus by asking him religious, political and social issues, however, they were unable to trap him. They were angry with him for teaching as well as claiming to be Son of God.

As this is the 4th day of Chinese New Year, most Church members stayed behind to greet each other "Happy New Year", and to fellowship.
Posted by FBC -Cell J at 2:14 PM