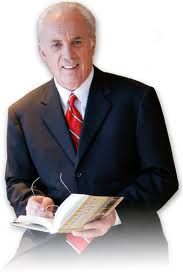 Christians in the US have mixed feelings about the protests in the Middle East. There are a number of experts who are unsure whether these protests will lead to a better tomorrow for the minority Christians in these lands. Some said situation could be worse after the fall of these governments.

Influential evangelical like John MacArthur said these protests are against the commands of God. He said we are to "submit to the powers that be because they're ordained of God." Christians are to live orderly in whatever governments are ruling. Chaos can be bad for the minority Christians.

He observed that Japan and Western Europe have freedom of religion but very few Christians. Whereas in China Christians are persecuted yet the numbers of Christians are growing by the millions.

Let's continue to pray for peace in the Middle East.

To read more please click on the title of this post
Posted by FBC -Cell J at 11:27 AM