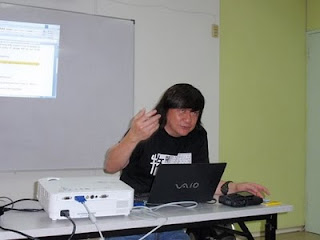 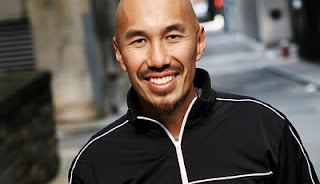 Many thought that he was crazy to leave his church and to so what he said was God's leading. He said it may seem crazy to people but to God what he has done was not crazy at all, but just following the leading of God to serve poor and needy people. Since leaving his church he has been to China, India and walking the streets of America to observe and serve the poor and needy.

In a recent interview he expressed that he was uncertain of God's leading in leaving his church, bu he said he knew he had to leave and that his congregation than was expecting his leaving.

If one said he is weird and his theology is incorrect, he said:

“If we say, ‘That’s a weird person, that’s a weird theology,’ it automatically excuses us from doing anything similar. And to me, I don’t see it as strange,” Chan says. “Honestly, when I read the Scriptures, I really believe the Lord puts a heart in us when we become believers. And when the Spirit comes in us, there is this concern for the poor and for those who are in need, and this love for them to where you go: ‘Man, I would happily give you the shirt off my back. I would happily give up my future retirement to help you guys stay alive.’”

Nearer to home, we in FBC has experienced someone whose walk is similar to Francis Chan, he is non other than Pastor Ben Wong from Shepherd Community Church, Hong Kong. Pastor Wong had come to help us on five occasions over the one year or so because we do not have a pastor. His church started with three people about 25 years ago, now they have 2,500 members. It is not the number that counts but his trust in the Lord every step he takes. Hudson Taylor is his model, trust the Lord in everything we do.

To echo his mentor, "Keep the main thing, the main thing". Meaning get into the basic of the Bible, and really follow all commands of Jesus our Lord.

To read more about Francis Chan click on the title of this post.
Posted by FBC -Cell J at 1:29 PM